Home / Who Is Campbell Page? / Our Board 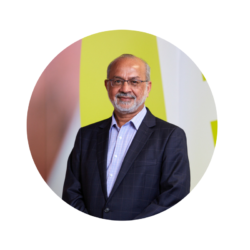 Nirmal was appointed to the Campbell Page Board in 2012 and became Chair of the Board in November 2015 after chairing the Audit & Risk Committee for three years. Nirmal holds a Master of Commerce (Business Management) degree from University of NSW and is a Fellow of the Australian Institute of Company Directors, Institute of Chartered Accountants in Australia and Australian Society of Certified Practicing Accountants. He has over 40 years of business management and corporate advisory experience covering local and international operations. He is currently Chair of Link Housing Ltd, a director of Have A Voice Pty Ltd and Children’s Tumour Foundation of Australia, and an Independent Member of the Audit & Risk Committee for NSW Department of Consumer Experience. Prior directorships include director of Eureka Group Holdings Ltd, Kuringai Financial Services Ltd and Council on the Aging (NSW) Inc. 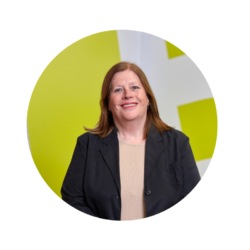 Appointed to the Board in June 2016, Nell has extensive senior executive experience in the pharmaceutical and tourism industries. Her focus has been on strategy development and implementation, marketing and stakeholder management. She is the Chair of Ascham School and non-executive director of Insearch Ltd and the MedicAlert Foundation. She holds a Bachelor of Science (1st Class Honours), Graduate Diploma of Business Administration and is a Graduate of the Australian Institute of Company Directors. 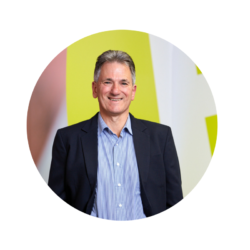 Appointed to the Board in October 2013, Peter holds a Bachelor of Economics Degree and Diploma of Education from Monash University and an MBA from the University of Melbourne. He is a fellow of the Australian Society of Certified Practising Accountants, a Senior Associate member of FINSIA and a Graduate of the Australian Institute of Company Directors. He has more than 30 years of senior executive experience in finance, sales and marketing, and information technology. Previous roles include Head of Investment Management for Schroders Australia, and Finance Director for Kimberly-Clark South Asia. He’s held board positions at Insearch Ltd, First Super and for Kimberly-Clark businesses in South Asia and is currently a member of the Council of the University of Technology, Sydney and its Finance Committee. Peter chairs the Audit & Risk Committee of the Board. 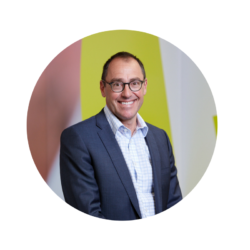 Appointed to the Board in June 2016, David has extensive experience in executive leadership in both the private sector and not-for-profit organisations. He is a trained lawyer and was formerly CEO of the Australian offices of global law firm Baker & McKenzie and more recently he was CEO of the largest professional indemnity insurer of Australia's doctors, Avant Mutual Group. His non-for-profit activities include being Chairman of RSL National and as a director of the Australasian Foundation of Plastic Surgery. David chairs the Governance, Board Development and Remuneration Committee of the Board. 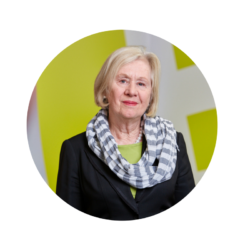 Appointed to the Board in March 2010, Jane has executive leadership experience in both government departments and non-profit organisations and is well-connected in the business, government and non-profit sectors in Australia. Currently working independently as a board director and consultant, she is a former CEO of The Benevolent Society. Jane has served on a number of non-profit and government boards and is currently a member of the Defence Honours and Awards Tribunal, NSW Civil and Administrative Tribunal, and Chair of the Hunter New England Central Coast Primary Health Network (HNECCPHN). Jane chairs the Philanthropy Committee of the Board. 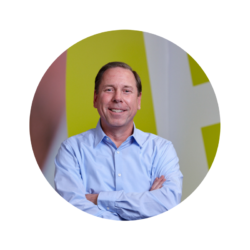 Appointed to the Board in March 2017, Charles is the Head of Customer Experience at Optus, Australia’s second largest telecommunications provider. He has senior executive experience that includes Dean of Operations and Customer Experience at National Australia Bank, Executive Director of UBank and Group CEO of RAMS Home Loan Corporation. Current board roles include Advisory Board Member of The Silverfern Group and Ambassador for Opportunity International, a non-for-profit enterprise and a world-leader in mirco-finance for the under-privileged. Previously Charles served on the Board of FTSE listed Paragon Banking Group PLC in the U.K. and Cash Services Australia. Charles holds degrees from Bucknell University U.S.A and an MBA from The University of Lancaster, UK. 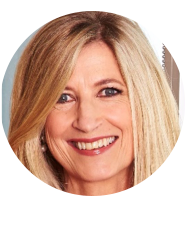 Appointed to the Board in March 2020, Lisa has extensive leadership experience in business, government, philanthropy and the non-profit sectors. She is CEO of the Ideology Group, an advisory business that provides a bridge between the corporate and non-profit fields. She co-founded and was the CEO of The Funding Network (TFN), an award-winning social enterprise that builds the capacity of non-profit entities. Prior to TFN, she was Director of Social Investment for Social Ventures Australia. Lisa currently serves as a Non-Executive Director of the Stella Prize, Non-Executive Director of Good Return, and sits on the Australian Futures Project Advisory Board.

If you have a health condition, illness or injury, we can help you find work.

Be an employer of choice!