I am not lazy. I am not weak. I am not making it up. I live with Deep Infiltrating Endometriosis (DIE).

Endometriosis (en-dO-me-tree-O-sis) is a common disease in which the tissue that is similar to the lining of the womb grows outside it in other parts of the body. More than 830,000 (over 11%) of Australian women suffer from endometriosis at some point in their life with the disease often starting in teenagers. It is a painful condition that can damage fertility. In my case it has deeply grown into my bowel.

The painful contractions can flare up to levels similar to giving birth but without the beautiful reward at the end made worse with the knowledge that next month it will happen again. On a good day, I manage the pain with heat from a hot water bottle and lots of rest. On a bad day I need to call an ambulance or have someone take me to the emergency department where they can give me stronger pain relief medication.

Endometriosis has affected my life in every possible way. For almost 30 years I lived with this condition before getting my diagnosis 10 years ago. Until I found an experienced OB-GYN, I had visited GPs, Gynaecologists, Gastroenterologists and all kinds of holistic health workers trying to find out why I had so much pain, why I was fatigued and why I had so much trouble concentrating on mental and physical tasks during and around menstruation. They didn’t have the answers.

Worse still, when I explained these symptoms to friends, family and even some medical professionals I was often met with judgement, disbelief, seen as being weak, hypochondriac, attention seeking, exaggerating my pain and even blame for creating this disease myself. The list goes on. Because of this dismissiveness, because I looked “fine” the real cause of all these symptoms remained hidden for a very long time. These negative judgements influenced me in a way that I started to believe them myself. This belief created anxiety, self-doubt, loneliness from feeling misunderstood, isolation and depression. I kept all those feelings hidden deep inside me because I did not know how to process them and to soothe myself.

Before I was diagnosed, I was often embarrassed and felt ashamed talking about menstruation. I grew up, like many of us, with menstrual taboo. Menstruation and what women need at that time of the month is often totally ignored, seen as unclean and suppressed in many societies. That is why I tried, as a young woman, to act as normal as possible and was hiding when I was not well.

When I finally got diagnosed with Endometriosis, I cried out of relief. It meant I could start working on my health in a more focussed and structured way. Now I could define the pain and all of my mysterious symptoms. It had a name. It wasn’t in my head. I wasn’t wrong.

Since my diagnosis I have been supported by many kind people who have helped me with looking after the children, doing shopping and bringing me to hospital. While there is no known cure, there are many supporting therapies and methods that can help relieve the pain and look after your mental health but for many women it comes down to many hours of lonely suffering in severe pain.

Any pain or discomfort that is not normal to us should be taken seriously. You are the expert about what you feel in your body. Listen to your body and believe what it tells you. Be kind to yourself .

It took me quite some time to realise and accept that I would not be able to live a so-called ‘normal life’. I had to adjust my life and look after my special needs with Endometriosis. Although I don’t want to identify myself only as someone with Endometriosis it is so extremely impactful that I cannot deny it either.

Endometriosis is an invisible, disabling and very unpredictable disease. The condition is still largely misunderstood, but public and medical understanding is improving all the time. I hope that with more awareness about Endometriosis – and removing the stigma around all invisible illnesses – others can get diagnosed sooner and one day we will find a cure.

Written by Linda K. Linda is a Campbell Page Customer.

Endometriosis Australia identifies that Endometriosis is a common disease in which the tissue that is similar to the lining of the womb grows outside it in other parts of the body. More than 830,000 (more than 11%) of Australian *women suffer from endometriosis at some point in their life with the disease often starting in teenagers. Symptoms are variable and this may contribute to the 7 to 12-year delay in diagnosis. Common symptoms include pelvic pain that puts life on hold around or during a woman’s period. It can damage fertility. Whilst endometriosis most often affects the reproductive organs it is frequently found in the bowel and bladder and has been found in muscle, joints, the lungs and the brain. In an Australian government report, endometriosis is reported to cost Australian society $9.7 billion annually with two-thirds of these costs attributed to a loss in productivity with the remainder, approximately $2.5 billion being direct healthcare costs. 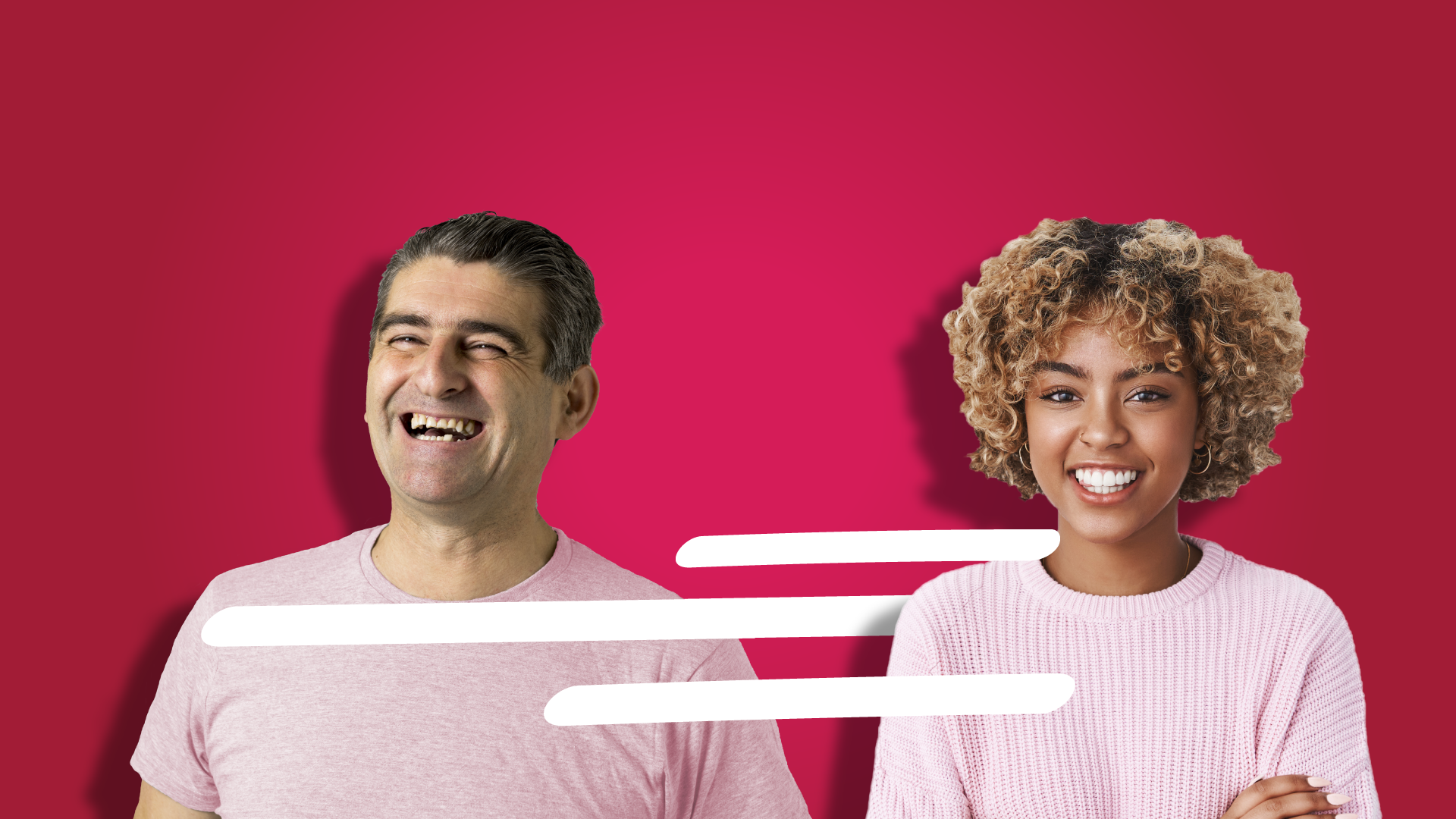 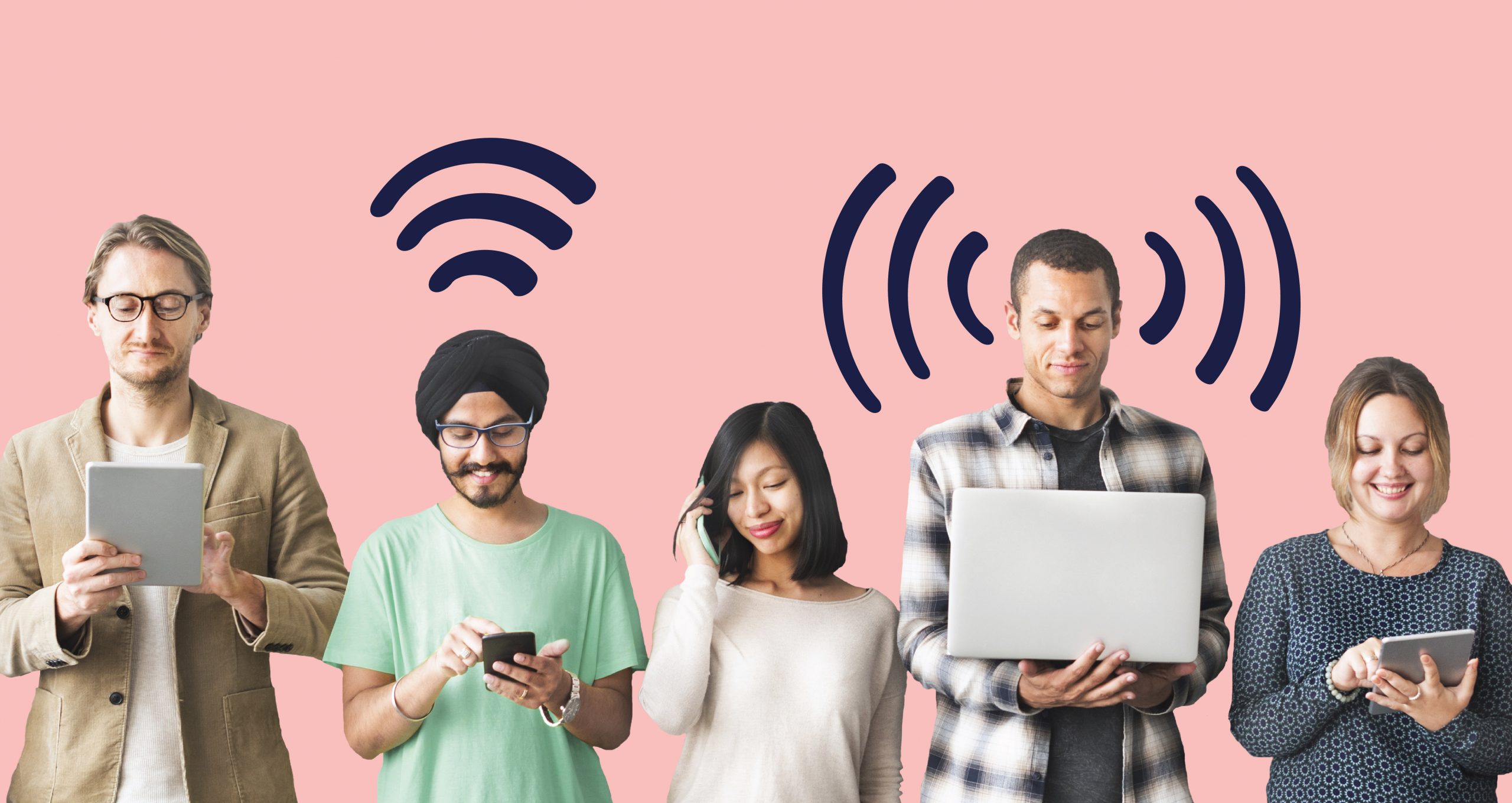 Tune in to Community this Mental Health Month 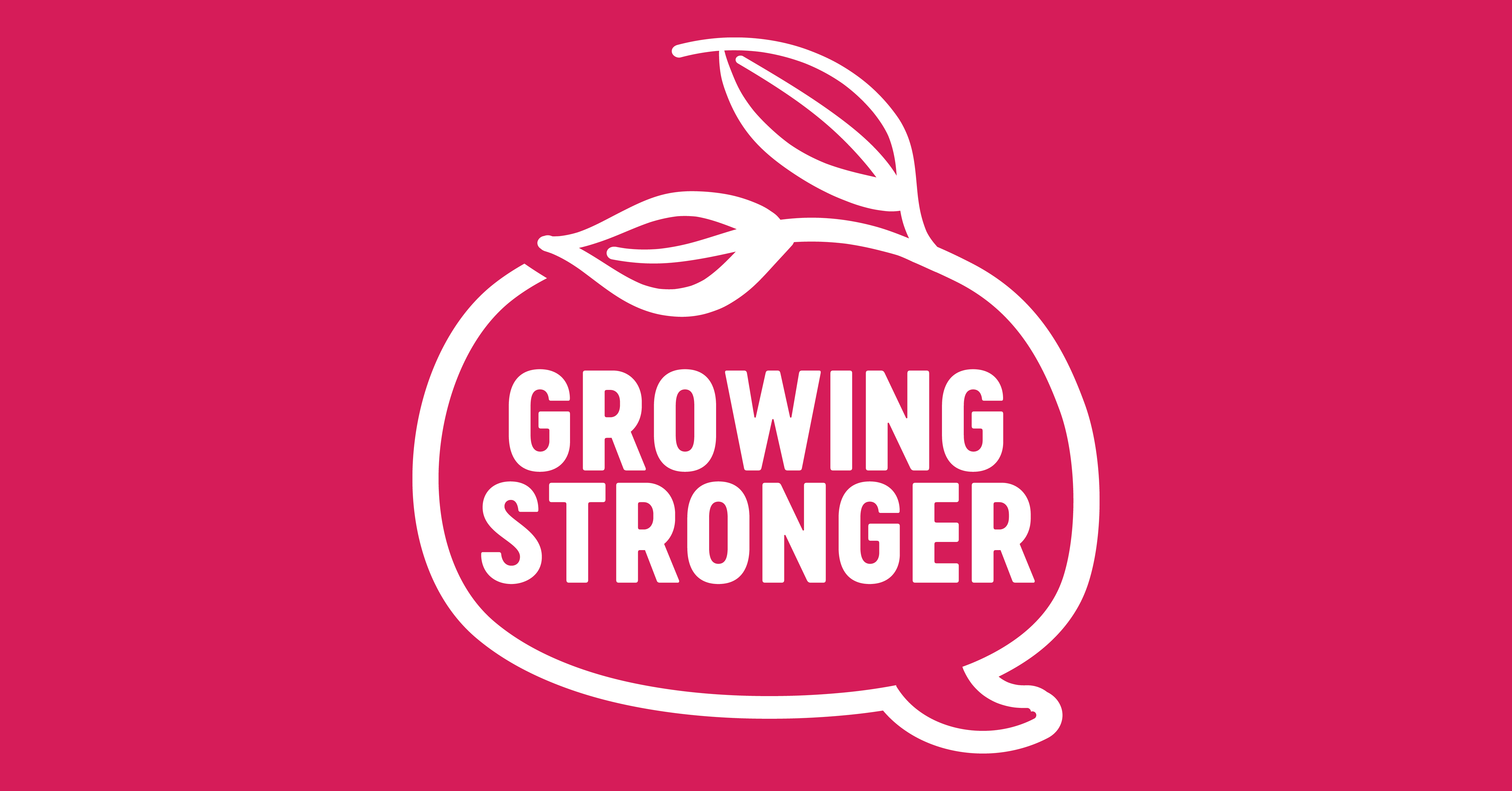 A lack of confidence can affect all aspects of your life including building relationships, work, study, applying for a new job or trying something for the first time. We’re here to tell you that while these feelings are incredibly common, they don’t have to be permanent. You can build up your confidence with a bit of practice, just like any other skill! We spoke with Elle, a mindset coach on how you can build your confidence...

Tune in to Community this Mental Health Month

This year has been full of uncertainty, stress, isolation and feelings of loneliness which can all negatively impact our mental health.