Article written by Leah Szanto and published on The Eden Magnet

Since the huge success of its pilot program in 2020, the Eden Canoes project is going from strength to strength and is hopefully on the way to becoming a social enterprise.

Having secured $242,000 from the Bushfire Community Recovery and Resilience Fund (BCRRF) for the next stages of the initiative, project manager Michael Palmer is very excited about future prospects and benefits for broader community involvement.

Over the next 18 months, three ‘train the trainer’ workshops are being held, which Michael hopes will generate greater interest in the program. Eight student workshops are also to be delivered, offering the same two-week canoe building course to 100 students, in which canoes are built from scratch before entering local waters on cultural tours.

Fundamental to the program, which was originally developed as an engagement strategy for Indigenous high school students, are the connections formed with significant community figures and cultural services, providing participants with both a sense of belonging and pride as well as immense personal achievement.

Michael said the relationship built with Eden Marine High School (EMHS) was key for the program as the school saw the great benefit it brings and have continued to collaborate in its delivery.

“I hope this program allows all children to become involved,” Michael said.

There will always be an Indigenous component, paddling local waterways and looking at middens and fish traps, talks and tours form an integral part and the canoes themselves represent the culture.

“We hope to have combined school groups here with Indigenous and non-Indigenous learning together, shoulder to shoulder, an environment in which someone who may be unfamiliar ceases to be ‘the other’ and becomes a person.

“It’s in this way we foster a more decent society, happy to paddle together on the ocean,” Michael said.

A business consultant will work alongside the project manager, exploring what a sustainable social enterprise might look like and the best way to give the project longevity.

“We would like to explore collaborations and potential employment paths with men’s groups, rehabilitation centres and those recently released from prison,” Michael said.

“Large firms may be interested in utilising the program for team building and cultural safety courses.”

Stacy Muscat, Aboriginal education officer at EMHS said the program was offered as an alternative to formal schooling and it works.

“Community engagement is a big part of it and the Elders want to be involved,” she said.

“It makes the kids so proud to have their efforts recognised by people they care about and look up to.

“It’s an activity where you can chat while working together – some students who struggle with a classroom environment for six hours a day really thrived, arriving earlier and staying later,” Stacy said.

Also a teacher at EMHS Toby Markham said the project was achievable and rewarding for the students, with parts of their regular curriculum, such as maths, which might ordinarily be dreaded, suddenly becoming more approachable.

“The same kids who hate physical education found themselves paddling in a gale and they loved it,” Toby said.

“At the end of the program they were sunburnt, sore and happy.”

Read more about the project here 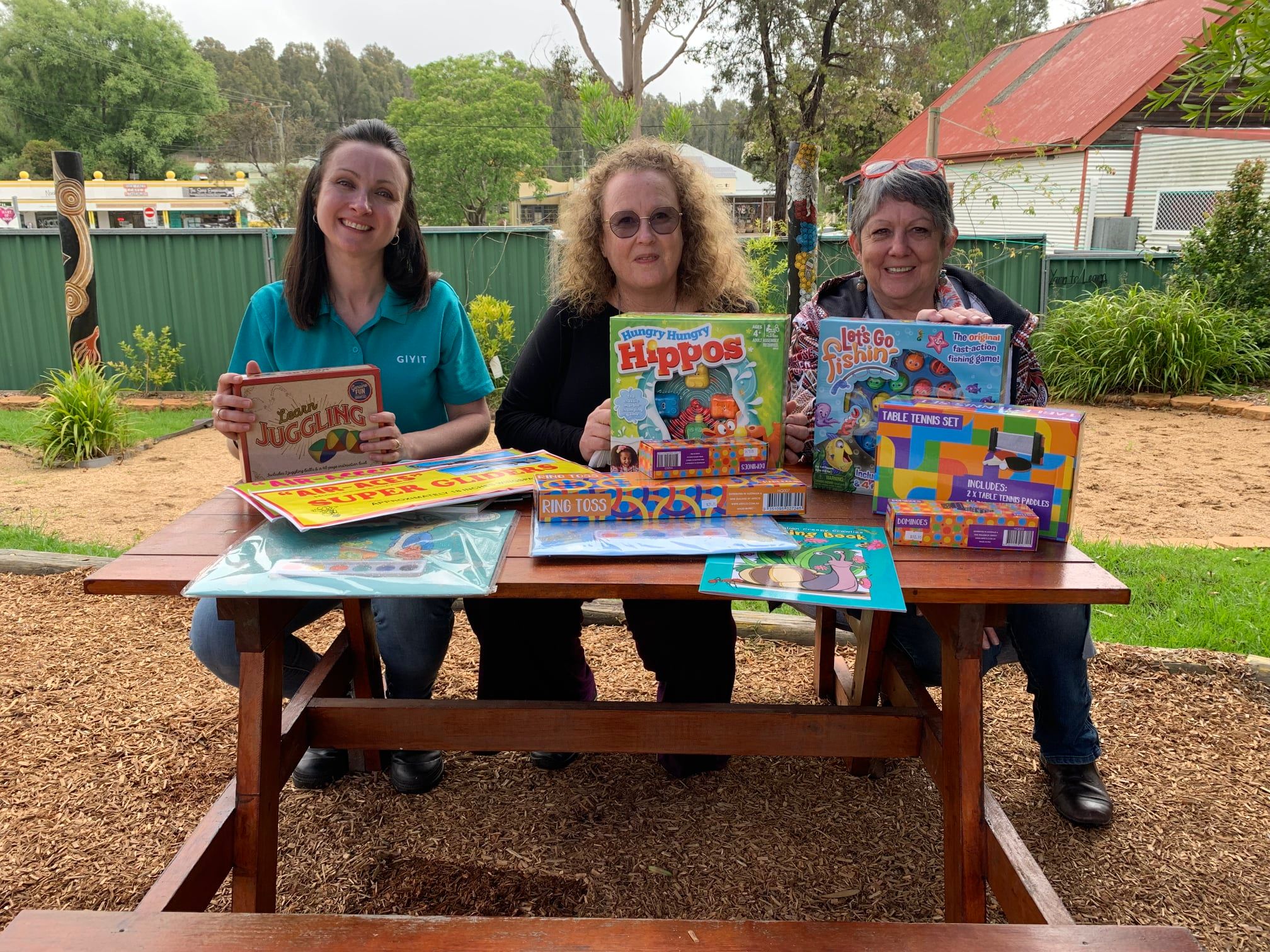 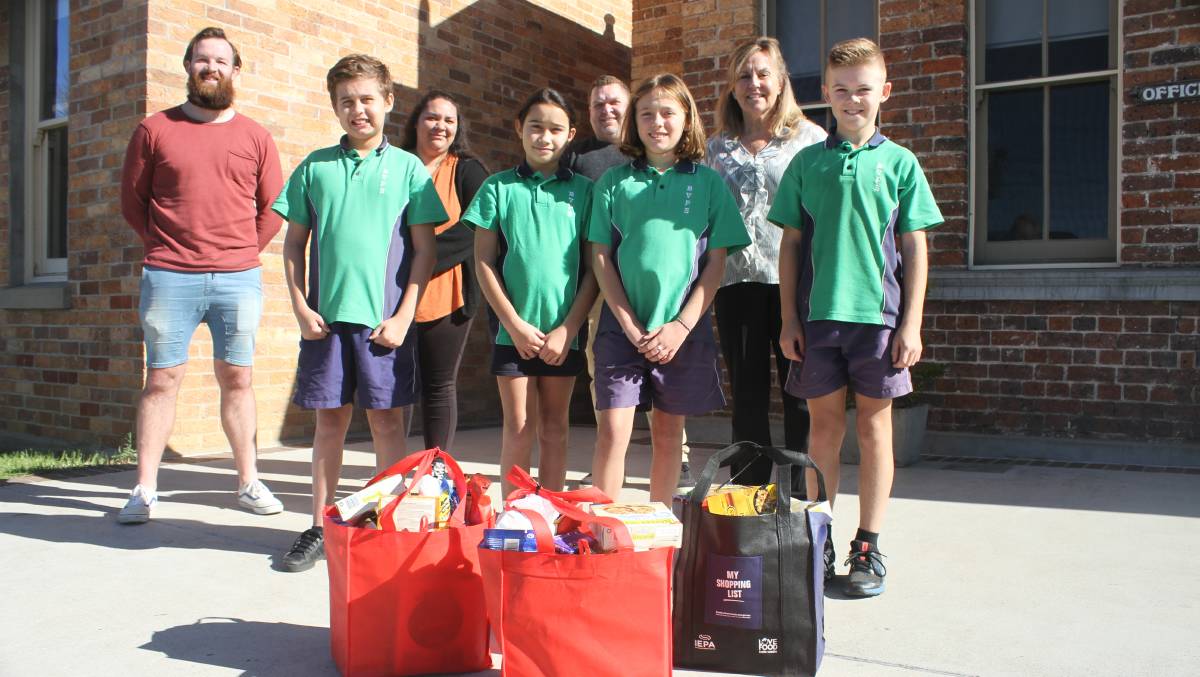 19 May
View all news

Not-for-profit donation platform GIVIT is supporting vulnerable people across New South Wales South Coast impacted by the COVID-19 pandemic through a dedicated COVID-19 Relief Program. They recently visited Mogo Aboriginal Preschool to distribute Christmas presents for local families who have been impacted by the pandemic.

Campbell Page is committed to creating a thriving community that’s free from domestic and family violence. As part of our continued commitment to gender equality, we’re pleased to announce that we have been awarded White Ribbon Australia workplace accreditation. Content warning: This article discusses gendered violence & domestic abuse.